Favorites
Share
You are a stealth hunter, a ghost who is never seen by the public or its target.You have entered a world in which enemy operate under the radar, sneak behind enemy guards and knock them all out!

Use the left mouse button to sneak around or attack your enemies.

Stealth Hunter is a stealth game that combines elements from a few other categories – puzzles and action.

Your main goal is to stay out of your enemies’ reach. They are scattered all around the level and are armed with a powerful flashlight and an equally powerful machine gun, while you’re armed with just a crowbar.

Still, you’re not helpless. You can pick a bonus out of three at the beginning of each level. You can take all three if you watch some videos. They include additional hit points, a Kevlar vest for more armor, and a cash magnet that allows you to attract the money scattered around the level. As lucrative as the last one sounds, it is probably of the least use of all. Hitpoints and armor allow you to take more damage if you decide to attack the enemies in your way. Further upgrades at higher levels include No CCTV and Speed, giving you an additional advantage on your way.

There are a few obstacles scattered around each level. They include sofas, chairs, and explosive barrels. Avoid them as much as possible. In the best case, they will give you out to the enemies, while in the worst case – they will explode and damage you.

BP Top. Their most popular games include Delivery Racer, Poke.io, and Moto Rush. 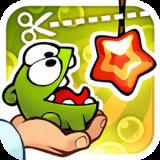 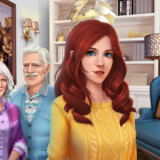 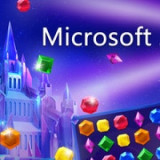 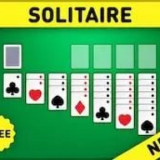 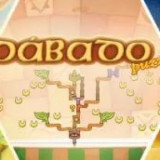 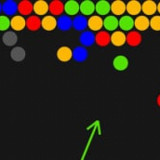 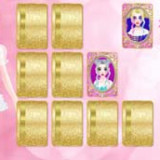 Do you want to enable a Christmas theme?

Dive into the Christmas spirit. You can change the theme at any time from the menu when you are logged in.