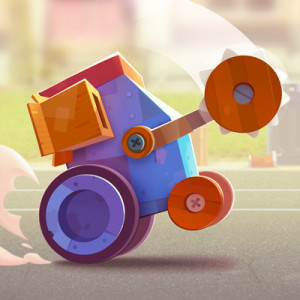 The cats may be at war but they don't fight each other directly. They instead design and build battle bots that can crush their opponents. You can participate in the fierce cat competition CATS: Crash Arena Turbo Stars. You can create a battle bot masterpiece to defeat your opponents!

As a bot builder, you have the chance to win the world championship. You can fight against other players to discover many different weapons gadgets and body forms. There are many ways to create amazing CAT bots.

Battles are automatically played out - your skill is used to create a powerful bot. After you've built your war machine, it is time to battle other players in hilarious PVP action. The bots do more damage than the cats, so the playing cats aren't hurt.

You can upgrade your ultimate battle bot as you level up - you can add new armor, body shapes, and weapons. Master engineers design and prepare craft for combat. Find out if you are able to win the CATS: Crash Arena Turbo Stars world championship. This game has the best thing about it: you can fight with real people online.

You can craft upgrade your bot to make it a top street cat. Then, fight for the title of Turbo star. Once you're ready, unleash your bot's power and enjoy the chaos as your opponent and your bot fight in an epic battle.

Use your mouse to play this game.

CATS: Crash Arena Turbo Stars is made by ZeptoLab, who have previously made Cut the Rope. 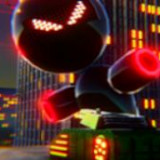 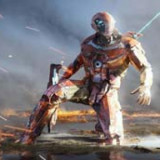 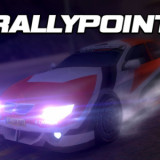 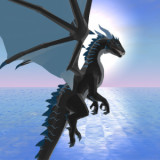 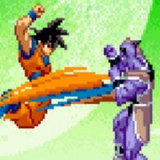 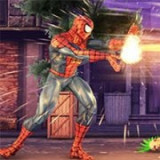 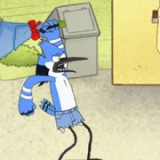