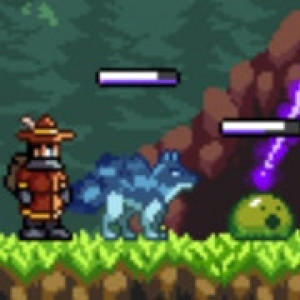 Monster Sanctuary is a place to tame the monsters in this world of fantasy. Monster Sanctuary is an 2D RPG game that lets you are an adorable and young Monster Keeper! The game is joined by a faithful spirit animal who will assist you on your long journey. Take on a variety of monsters, acquire new enemies in your group and make them become the most powerful monsters ever. Best of luck! To begin players need to select their spectral friend. Select from four characters such as The Spectral Wolf, Toad, Eagle or Lion. Each animal spectral has an old bloodline that is fierce monsters. Furthermore, each animal has various skills, stats and an affinity to elements like fire, earth or water. After selecting a familiar game, players have to follow their predecessors' footsteps and strive to maintain peace between the monsters and humans. Unsettling events worry the population and could threaten peace. it's your responsibility to educate your monsters to find out the secrets that threaten the entire land. Each monster comes with distinct attacks and statistics. Additionally, they have weaknesses and are resistant to various kinds of attacks. Make sure you read through the information provided and determine which techniques are most effective to use. The turn-based combat is straightforward to follow : you first attack, then your opponent begins to attack. Be careful when you take turns! Aside from the weakness and resistance, each monster comes with its own skill tree. Improve this skill tree and unlock new and powerful capabilities. As your monsters increase in level they improve their fundamental stats, such as mana and health also increase. Of all the games that collect monsters, Monster Sanctuary has to be the most enjoyable and detailed to play. Whilst playing be sure to create monster eggs. Find monster eggs in battles. The eggs you collect can hatch to create new monsters to fight. After hatching, the creature is yours and you are able to begin upgrading it and then use it in future battles. This game is in an early access period and has already built up a an amazing community of committed players. Players should also pay attention of the skills tree as well as objects they acquire. Take weapons, equipment as well as potions, from the chests. Equipment can be made or upgraded and then handed to monsters. This increases their stats and damage. Potions can be used to provide different effects as well as to replenish health and mana. This part to Monster Sanctuary is just as important as fighting itself. If you like turn-based combat or exploration like in a metroidvania game, Monster Sanctuary will give you hours of entertainment. Find out if you can capture every monster, and find out what concerns the experienced keepers. Also, check how you can put together an impressive team of monsters that will destroy any adversary in battle. Which one of the spectral characters do you prefer? What monster eggs will you make? Find out today how to win in this thrilling RPG Monster Hunter game.

This game was created by Moi Rai Games. 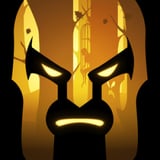 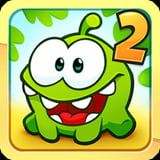 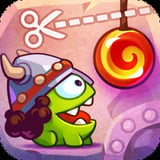 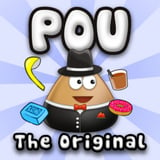 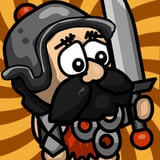 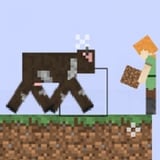 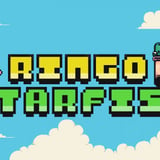 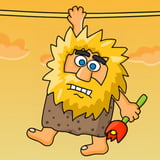