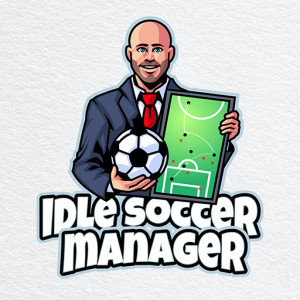 Idle Soccer Manager allows you to manage your own soccer team. You can buy players with exponentially increasing stats and climb up the Ladder to Divisions. The possibilities are endless with this game. You can also build a Stadium and train your players. This will allow you to make even more money.

You can add up to 11 Players to your Team. The overall strength of your Team is determined by the sum of your Players stats. Your Teams strength is multiplied by Synergy.

The more Players that are active in your team, the higher your synergy is. Therefore, it is better to have more weak players than one strong player.

Click on a Player's name to get a Stat Breakdown.

Each Player has 4 Stats: ATTack, DEFense, AGGressiveness (Chance to get a Red Card) and STAmina (How fast players lose and regenerate Stamina). Stamina passively fills every second while a player is not playing.

Player Market is the Place where you can buy new Players for your Team. The more expensive a player is, the more money you have to pay.
The Market refreshes every few Matchdays and on new Seasons. You can re-buy sold Players while they are still there.

Upgrades are bought with Money and let you boost different aspects of the Game. You need to have at least one Player in your Team to be able to buy Upgrades.

The League is the main part of the Game. Each League has ten divisions, of which each has 18 Matchdays. At the end of the Season, you can either promote to a higher division (green cells) or relegate to a lower division (red cells).
Click on a Team Name to get more Information about the Team. You can also hover it for a moment to see its Attack and Defense

In the Match tab, you can watch the Game live. Adjust the Speed of the Game to your liking. At the end of a Match, you get money based on if you won, drew or lost the game. The reward changes based on the division you are in. 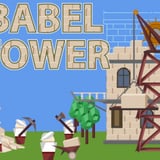 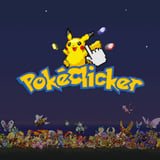 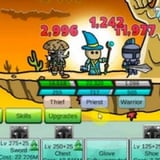 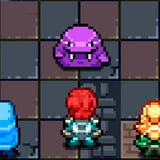 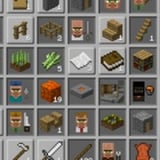 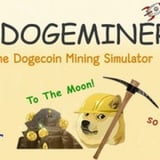 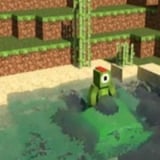 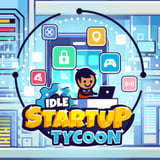