Shoot And Run is an engaging shooting game. There is perhaps always a warrior inside every boy. If it has long been your longing to fire a row of bullets one after the other very quickly, this game is then here for you.

Tap and hold on to the screen of your mobile device, or hold the left mouse button to shoot and run.

You start in an alley full of crates and enemies. Advance forward and clear it. The crates are marked with a number that indicates how many shots it has to take in order to be destroyed. Blow more crates to gain a combo bonus. But watch out – the crates explode and may kill you. This might be used to your advantage, but more on that – later.

Three crates stand out with their color. They set you in Violent mode, giving you additional powers.

You’ll meet multiple faceless enemies that resemble mannequins along the way. There are three types of them, all bound on attacking you:

Kill them for extra coins or try to avoid them as much as possible, because they would certainly kill you. And they might come in swarms! Here’s where the special abilities come in handy. Another trick you may use is to clear bigger groups by blowing up some crates.

Be extra careful with the rocks or the mines along the way. While the first will just slow you down, the latter would straight-up kill you.

Gather coins by clearing the path ahead from crates and enemies. Use them to buy customizations at the shop. However, they do not affect your gameplay.

Shoot and Run is developed by YAD.

Shoot and Run is part of the Shooting games. It shares a lot of similarities with the good old arcade games and new titles like Rambo Hit Em Up, Silent Asylum, and Special Strike Operations. 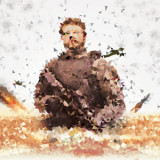 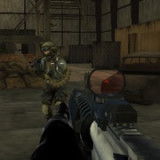 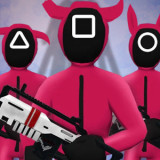 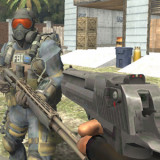 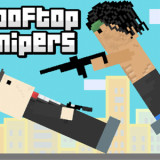 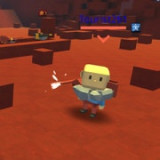