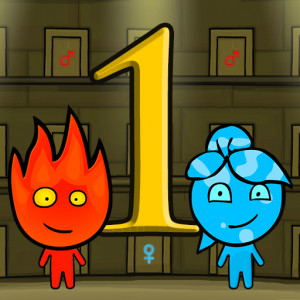 In Fireboy and Watergirl: The Forest Temple, two elemental friends decide to explore a mysterious temple deep in the forest.

Get ready to take control of both characters. Venturing through levels, solving puzzles, and shiny diamonds await in the first game in the hit series. Help them explore and try to escape the forest temple.

Use the arrow keys to control Fireboy. Use A S D W to move Watergirl through the level.

Fireboy 1: Forest Temple can be played with one player. Each character can be controlled by you and one friend. You can use these characters to defeat traps and other tricky situations, collect gems, and reach level end.

Each character has unique strengths that you can use to get through each level. The challenges get more difficult as you progress through the 30+ stages of Fireboy and Watergirl. To get past doors, up elevators and through deadly green ooze, you'll need to work with the characters.

Fireboy and Watergirl 1: Forest Temple uses the combined effort of two characters to get them through the traps laying around. The game is logically-based, so think carefully when solving the riddles along the map.

Use the basic laws of physics to solve other problems, like standing on one side of a bar and using your weight to get the other character atop a platform. Then, drop a crate to get yourself on the platform. For example, one of them must stand on a certain button or push a lever to get the other through a gap in the floor.

Fireboy and Watergirl Forest Temple consist of 32 levels. The goal of the pair is to collect the diamonds scattered around the level. You need to look for creative ways to move around and avoid traps.

Collecting diamonds is the main objective of the game. Work your way to the exit of the level, but keep in mind that the two characters have separate exits that may be located on different parts of the level.

Which Fireboy and Watergirl came first?

The first game is Fireboy and Watergirl at the Forest Temple.

Is Fireboy and Watergirl a Flash game?

How many levels are in Fireboy and Watergirl 1?

There are 32 levels total. 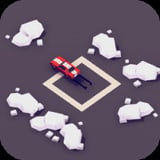 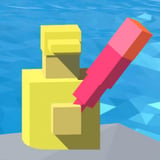 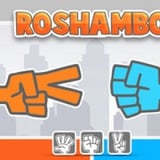 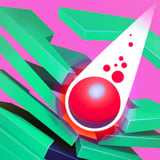 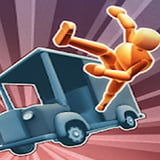 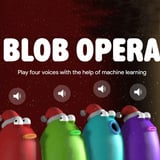 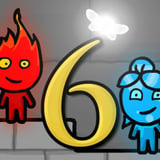 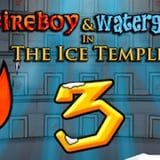