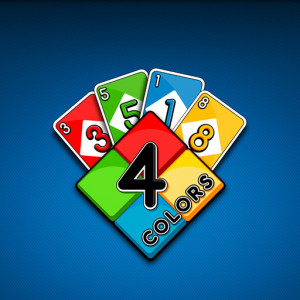 You can play the well-known card game Uno for free on your web browser with Uno Online. The object of the game is to be the first player without any cards. With 2, 3, or 4 players, play Uno multiplayer.

Use the left mouse button to play the cards.

You can employ a variety of tactics to increase your chances of succeeding in this Uno game for groups of players. The key idea is to discard all of your cards before anyone else. By matching the color or number of the card that was dealt before yours, you can accomplish this. You must draw cards from the pile until you have a playable card if you don't already have one.

Press the "1" button when there is just one card left, else you will have to draw two additional cards!

In total, there are four colors and 108 cards. Seventy percent of the deck is made up of number cards, with 19 cards in each of the four colors. The cards range from 0 to 9. There is one card for the number zero and two cards for each other number. Action cards and wild cards make up the remaining 30% of cards.

Action cards provide Uno an additional layer of strategy. A deck of Uno contains three different kinds of action cards. Each action card comes in two of each color. Which are:

There are two different kinds of wild cards, each containing four of them. As follows:

UNO was created in 1971. Uno Online was released in 2009. The game has been updated in October 2020 to support real-time multiplayer with real people around the world!

Later on, on September 29 2021 there was a new update with a special mode and other improvements.

There have been several versions of Uno Online since its release. Chech more card games on LupyGames. Other popular card games include Governor of Poker 3 and UNO Heroes. You can also play Ludo Hero for a similar family classic.

Merle Robbins created the card game Uno in 1971. For $50,000, he sold the game's rights to a business that Mattel later acquired. It has developed into one of the most well-known card games over time. There are now hundreds of themed variations of the game, some with slightly modified rules and special cards, based on everything from sports to movies.

How many cards are in an Uno deck?

The classic Uno deck contains 108 cards. This is significantly more than a regular deck.

How many players can you have in an Uno Online game?

Uno Online can be played with 2 or 3 players.

How easy is Uno Online?

Uno is an easy game that kids 5 years and older can play. 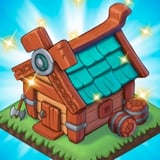 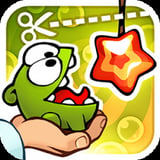 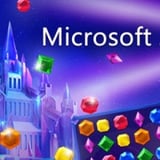 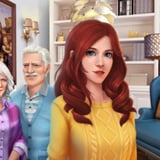 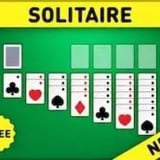 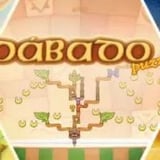 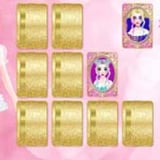 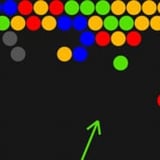